At the LEVEL-5 Vision 2016 on July 27th, a new series of Inazuma Eleven was announced, titled Inazuma Eleven Ares no Tenbin. This series takes place after the events of the first game, some time after Raimon won the Football Frontier, in a parallel world where the aliens never attacked. Because of this, many things have changed, such as Fubuki Atsuya and Kira Hiroto still being alive (they change age and relation from their original counterparts). In addition, all of the original Raimon team members are sent throughout teams in Japan as a "reinforcement comittee" and will act as players in other teams since they're too young to be coaches. The story is focusing on three main characters from three different schools; Inamori Asuto from Inakuni Raimon, Haizaki Ryouhei from Seishou Gakuen, and Nosaka Yuuma from Outei Tsukinomiya.

The sequel to this series is called Inazuma Eleven Orion no Kokuin.

There are new teams which are shown in Inazuma Eleven Ares no Tenbin. 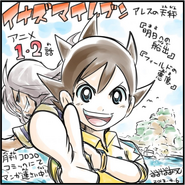 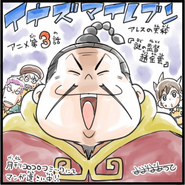 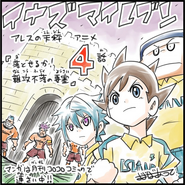 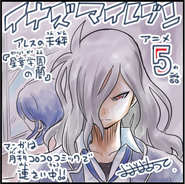 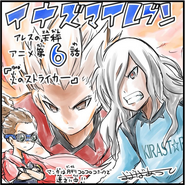 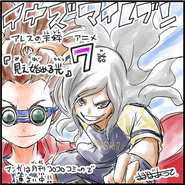 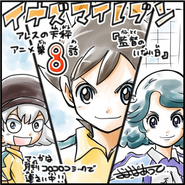 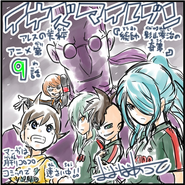 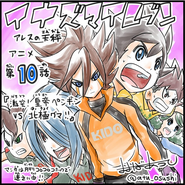 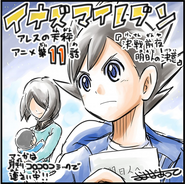 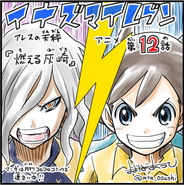 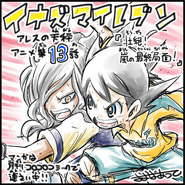 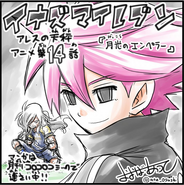 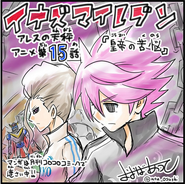 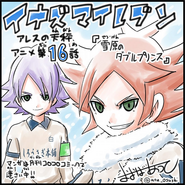 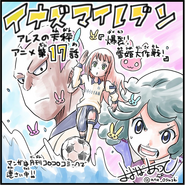 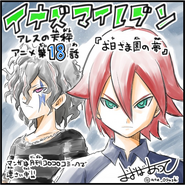 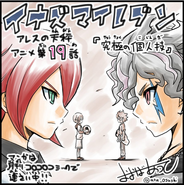 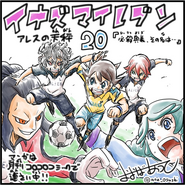 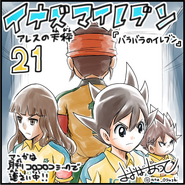 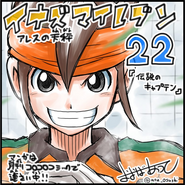 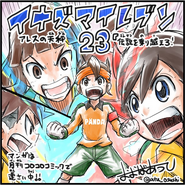 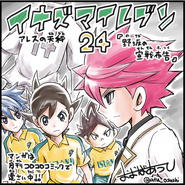 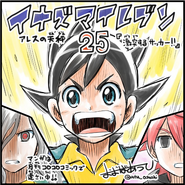 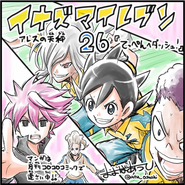 Retrieved from "https://inazuma-eleven.fandom.com/wiki/Inazuma_Eleven_Ares_no_Tenbin_(anime)?oldid=843375"
Community content is available under CC-BY-SA unless otherwise noted.