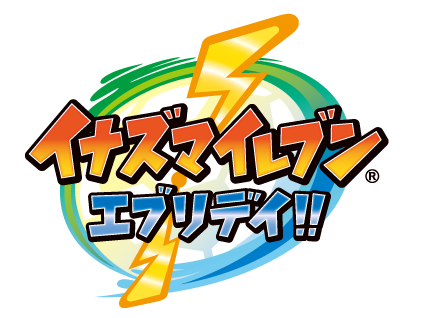 Endou and Gouenji as the playable characters

'Patting' Endou on the head. 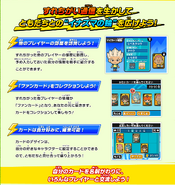 Choosing to play as Endou or Gouenji

Endou raising his hand to answer a question

Playing with Endou
Add a photo to this gallery

Retrieved from "https://inazuma-eleven.fandom.com/wiki/Inazuma_Eleven_Everyday?oldid=815851"
Community content is available under CC-BY-SA unless otherwise noted.